November 16, 2020 (Google Translation) – Several units of the 31st, under the command of the Captain of the Squadron Chief, carry out training exercises in Ferrolan waters.

Between November 9 and 12, the frigates Blas de Lezo, Méndez Núñez and the supply ship Cantabria went to sea to carry out, jointly, a scheduled training of four days. 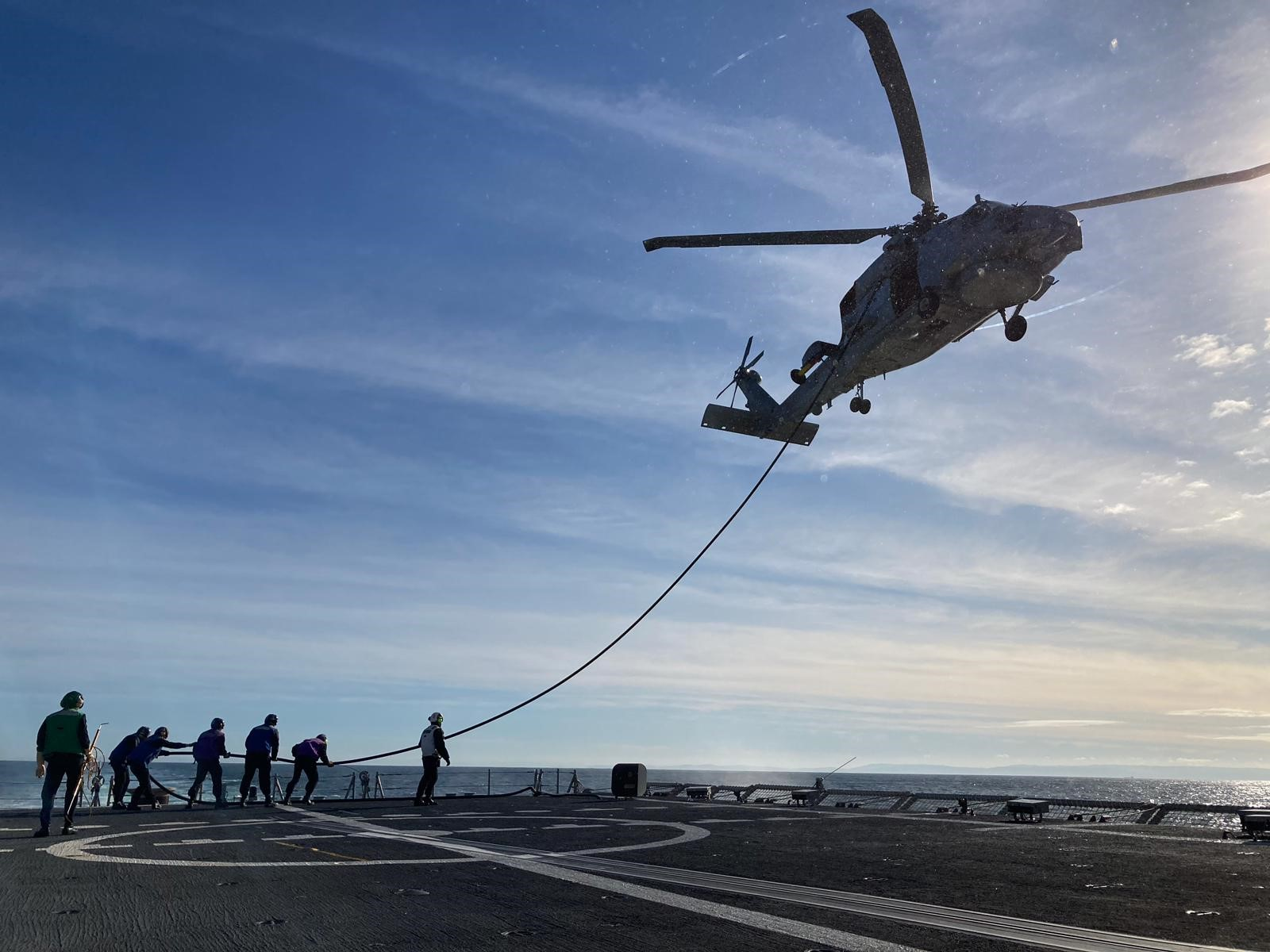 This departure has allowed the exercises to be concentrated on the same calendar for the three ships, with the intention of optimizing resources and obtaining the maximum benefit in the training of crews. 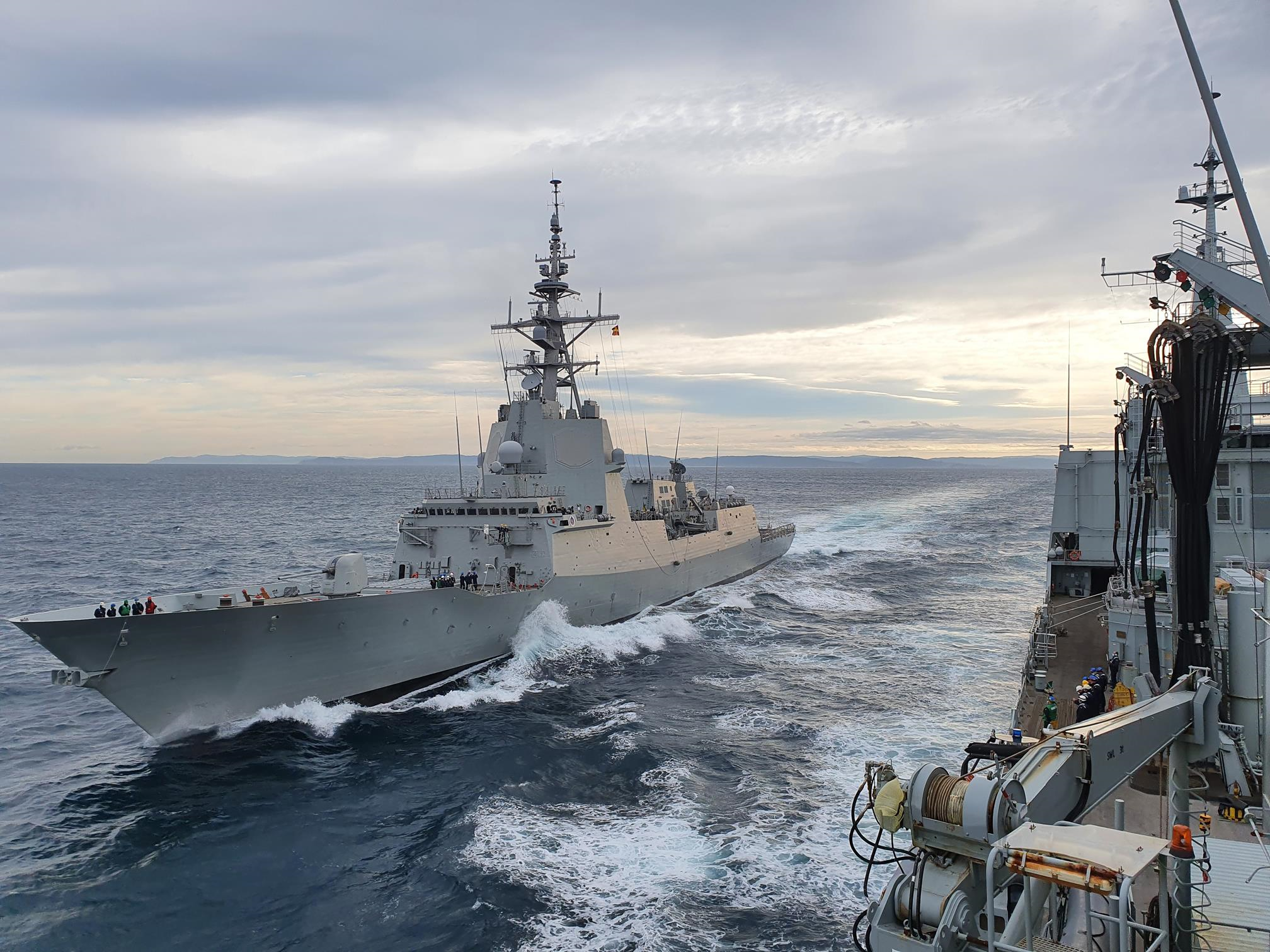 The programmed exercises have been reinforced by the collaboration of several units external to the Squadron, among which a helicopter SH-60B of the 10th Squadron stands out for the training of the flight teams of the ships, C-101 aircraft of the Army of the Air for carrying out anti-aircraft and anti-missile force defense exercises, and vessels from the North Tercio to carry out asymmetric attacks on units during port exits.

The Captain of the Squadron Chief and his General Staff have embarked during the training sessions to direct its different phases and organize external collaborations in the exercises. 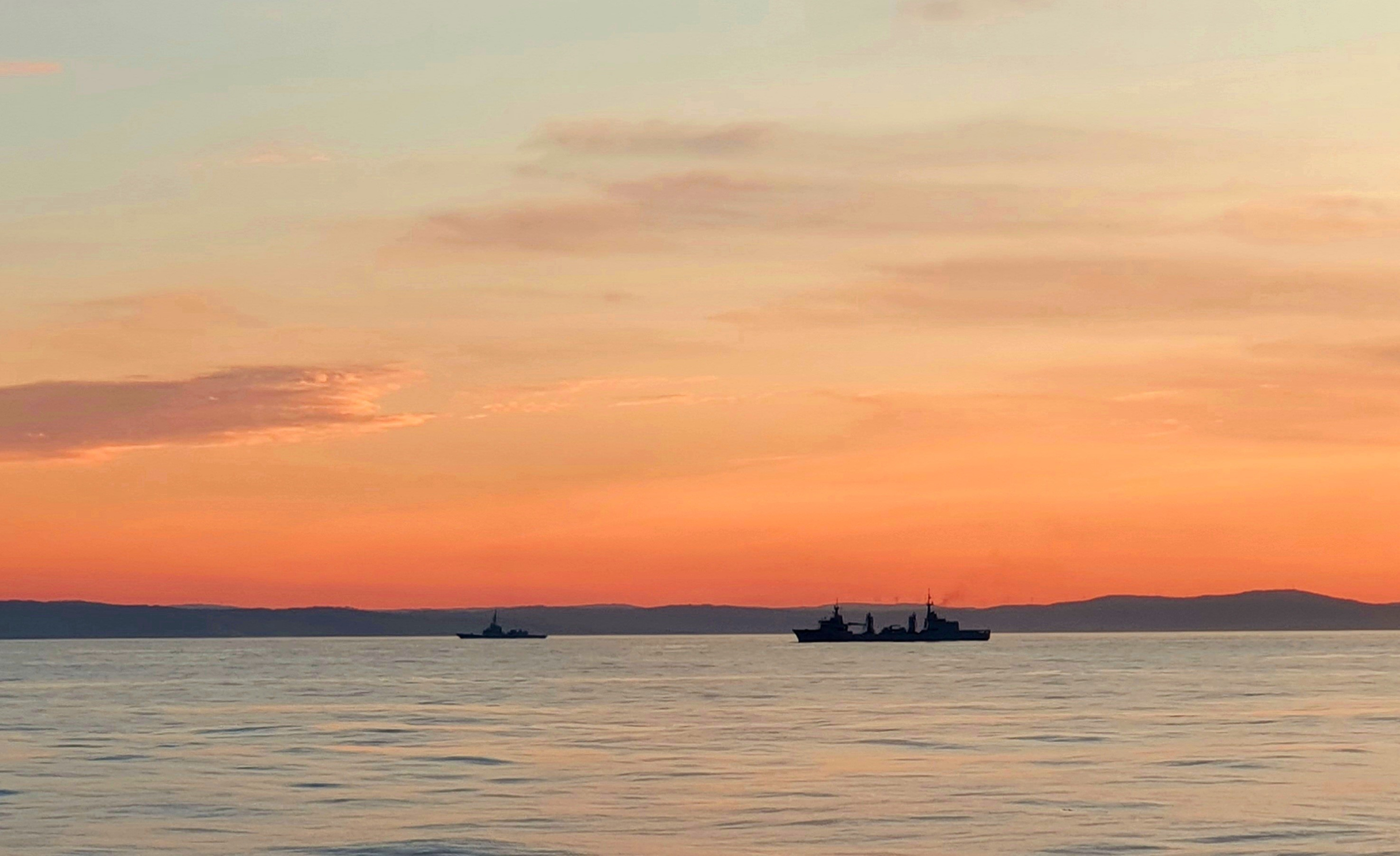