June 5, 2020 (Google Translation) – After a corona break of many weeks, four Dutch navy ships left the port of Den Helder at the end of last month. And this for a large-scale exercise with the Belgians in the North Sea and Denmark.

The amphibious transport ships HNLMS Rotterdam and HNLMS Johan de Witt, the frigates HNLMS Van Speijk and the Belgian frigate BNS Leopold I, Evertsen chose to prepare for operations in the high-violence spectrum. 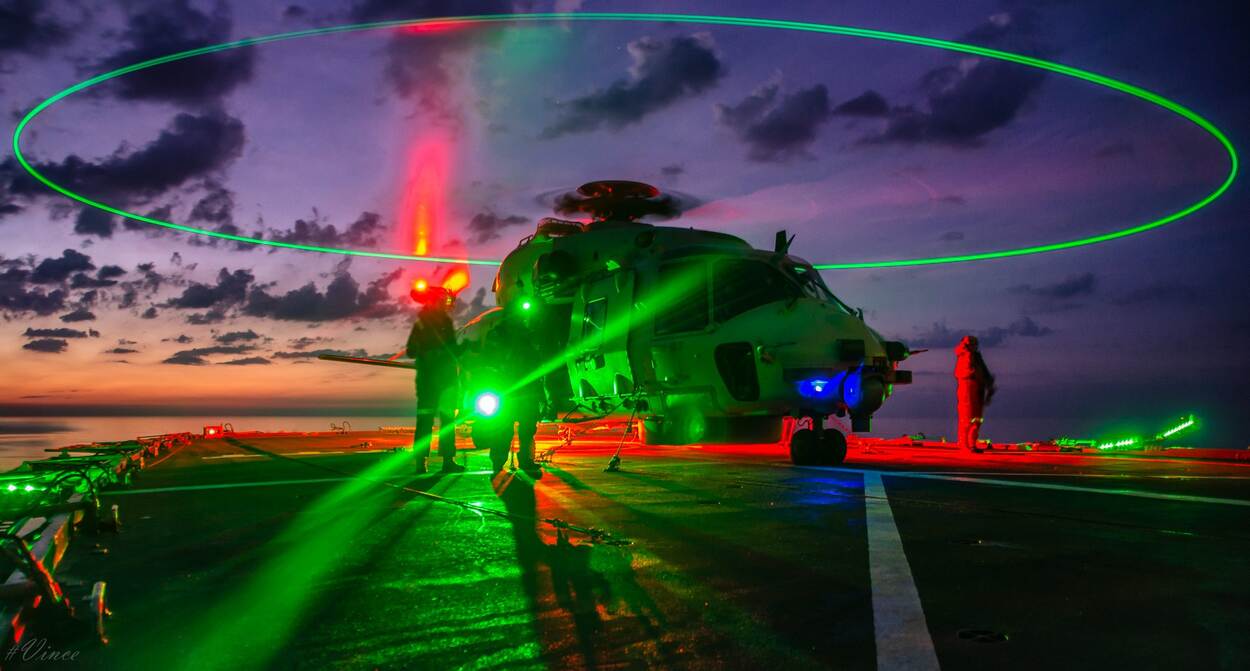 During ‘Baltic Breeze 2020’, HNLMS Friesland later joined the company and trained for an upcoming effort in the Caribbean. That is why boarding operations are also part of the exercise program. In this way, the navy supports the Coast Guard in the Caribbean.

Due to COVID-19, the original exercise program was modified in recent months. Because to remain employable you have to train. To minimize the risk of contamination, planned visits to foreign ports were canceled. The crew members also had to be quarantined in advance. Meanwhile, the exercise at sea is over and the ships are returning to their home port.