The aircraft was assigned to Air Test and Evaluation Squadron (VX) 9 based at Naval Air Weapons Station (NAWS) China Lake. 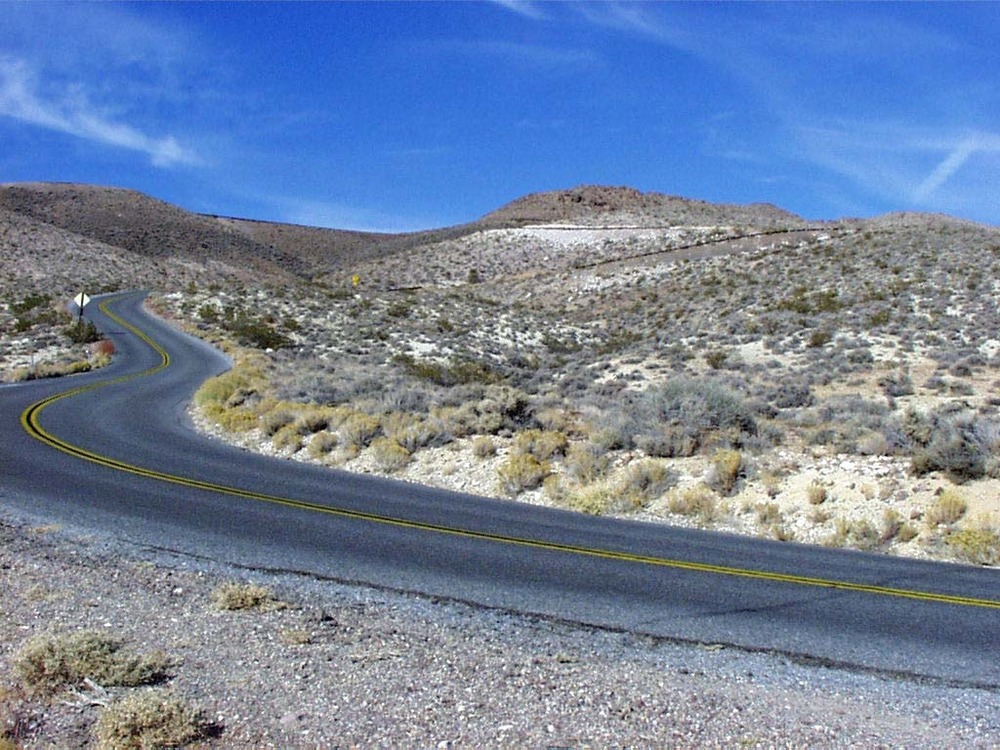 No civilians were harmed as a result of this incident. The aircraft crashed in a remote area in southern Death Valley National Park. The National Park Service and Navy will work together to coordinate cleanup of this Wilderness area.

This incident is currently under investigation and the U.S. Navy is cooperating fully with local authorities.