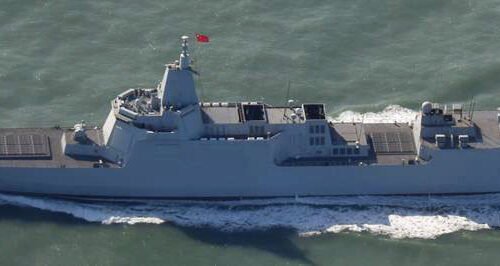 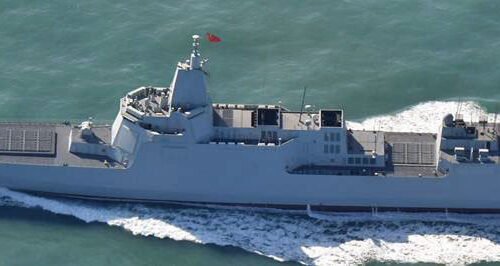 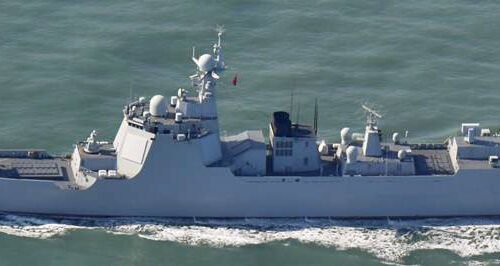 One National Navy Renhai-class missile destroyer (ship number “104”)
After that, on the 16th (Friday), these 6 ships were sent between the main island of Okinawa and Miyakojima (Okinawa Prefecture). 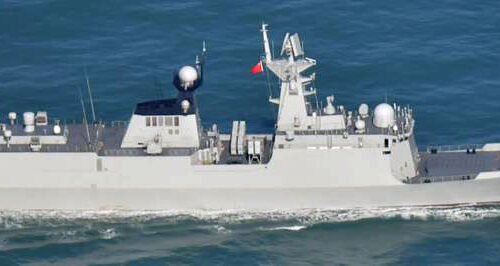 It was confirmed that the ship had sailed southwards and sailed toward the Pacific Ocean. In addition, in the East China Sea, JMSDF confirmed the arrival and departure of the helicopter. 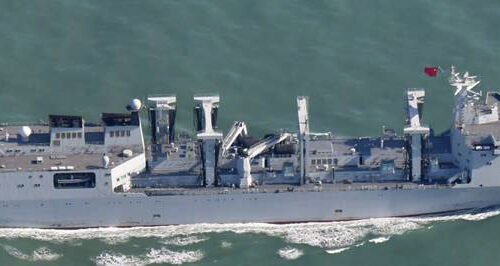