The oceanic patrol vessel ARA “Contraalmirante Cordero”, under the command of Commander Nicolás Leonardo Salinas, successfully carried out the relief of personnel and the resupply of the Maritime Traffic Surveillance and Control posts located on the Isla Grande de Tierra del Fuego and Isla de los Estados, a task he carried out when he was stationed as a Station Ship in the city of Ushuaia. 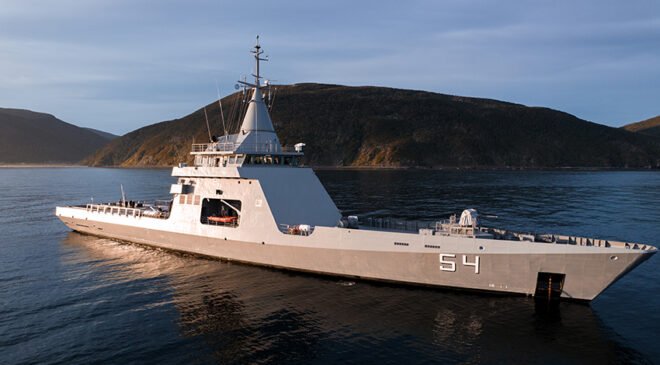 There, maneuvers were carried out with smaller boats to transfer relief personnel and food to supply those who will remain during the next period. Personnel who carried out the maintenance of the communications equipment also disembarked, ending with the embarkation of the personnel who had been stationed.

After anchoring in the bay, the following morning the “Rear Admiral Cordero” set sail for Isla de los Estados. There they disembarked small boats to change personnel and resupply food to the post located in Puerto Parry, the only human settlement on the island established on December 4, 1978 under the name of Puerto Parry Naval Station and renamed in 1997 as “Commander Luis Piedrabuena”. 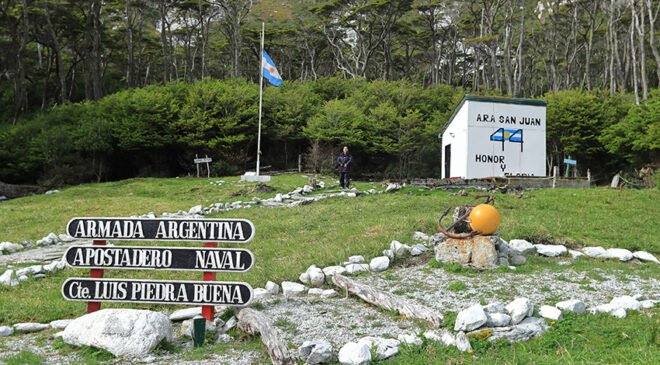 Once the relays were over, the patrol boat headed for Ushuaia. These activities allow, simultaneously, the coordinated training of the different means that operate in the area of ​​the Austral Naval Area, in addition to the training of the ship’s crew in navigation in southern waters, the maneuvers of small vessels in restricted waters with assault boats belonging to the units of the Marine Infantry and, even, with the semi-rigid boats of the oceanic patrol boat itself.